A federal banking regulator has fined Capital One $80 million, citing numerous security shortfalls before the 2019 data breach that exposed the financial and personal information of over 100 million individuals in the U.S. and Canada.

See Also: Why Your Cloud Strategy Needs a Data Strategy

The U.S. Office of the Comptroller of the Currency, which is part of the Treasury Department, issued the fine Thursday. The regulator also published a report that found the bank did not properly assess the risk of moving its data to the cloud starting in 2015, and that internal audits did not recognize these security weaknesses. The breach apparently involved exfiltration of data from a cloud-based repository (see: Woman Arrested in Massive Capital One Data Breach).

"The bank failed to establish effective risk assessment processes prior to migrating its information technology operations to the cloud operating environment," according to the OCC report. "The bank also failed to establish appropriate risk management for the cloud operating environment, including appropriate design and implementation of certain network security controls, adequate data loss prevention controls, and effective dispositioning of alerts."

The OCC also ordered Capital One to create an independent compliance committee that will report to the bank's board of directors. This committee must submit its first report by Oct. 30 and then create a plan describing how the company will address compliance and security issues.

After that, the compliance committee must submit regular reports to the board.

Capital One has also voluntarily entered into consent agreements with the OCC and the Federal Reserve Board, pledging to address cybersecurity issues and customer data protection.

A Capital One spokesperson, who declined to directly comment on the fine, noted that the company has changed many of its security policies since the 2019 breach.

"Safeguarding our customers' information is essential to our role as a financial institution," the Capital One spokesperson tells Information Security Media Group. "The controls we put in place before last year's incident enabled us to secure our data before any customer information could be used or disseminated and helped authorities quickly arrest the hacker. In the year since the incident, we have invested significant additional resources into further strengthening our cyber defenses and have made substantial progress in addressing the requirements of these orders."

The massive data breach at Capital One was discovered in July 2019.

The exposed data included the personal and financial information of 100 million Americans as well as 6 million Canadians.

The FBI and U.S. Justice Department have charged Paige A. Thompson, who lives in the Seattle area, with accessing the company's cloud-based repository of credit card applications after allegedly taking advantage of a misconfigured firewall, according to an earlier criminal complaint filed in the case (see: Paige Thompson Charged With Hacking 30 Organizations).

Thompson worked for a time at Amazon Web Services, which is the cloud provider that Capital One used for its internal IT infrastructure. During her time with Amazon, Thompson worked on projects involving the company's Simple Cloud Storage Service - aka Amazon S3 - and security experts have suggested that she may have discovered weaknesses in Capital One's implementation of the technology, which then allowed her to exfiltrate the data (see: Capital One's Breach May Be a Server Side Request Forgery).

Thompson has pleaded not guilty to federal charges of wire fraud and computer crime and abuse. She remains free on bail while awaiting trial, which is now scheduled for February 2021 due to the complexity of the case and delays because of the COVID-19 pandemic, according to federal court documents.

Rautmare is senior correspondent on Information Security Media Group's Global News Desk. He previously worked with Reuters News, as a correspondent for the North America Headline News operations and reported on companies in the technology, media and telecom sectors. Before Reuters he put in a stint in broadcast journalism with a business channel, where he helped produced multimedia content and daily market shows. Rautmare is a keen follower of geo-political news and defense technology in his free time.

Why Office 365 Backup is Essential

Why Skybox Should be at the Heart of Your Cybersecurity Strategy 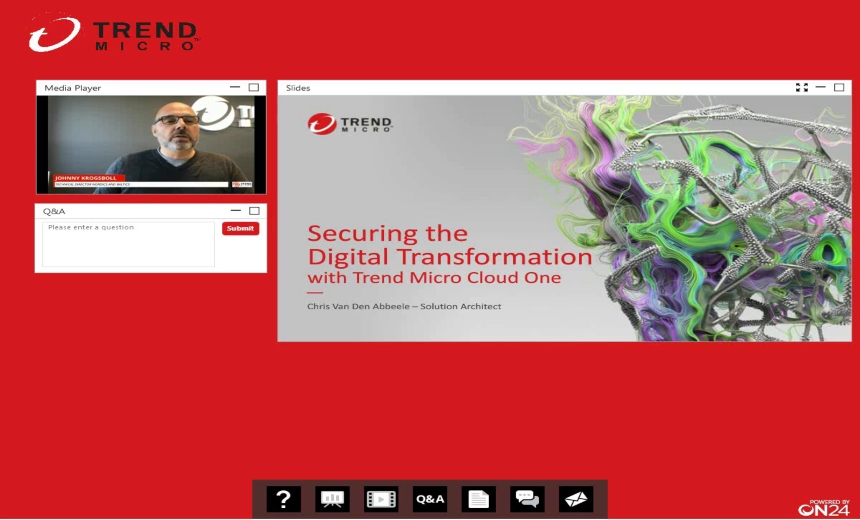 Financial Services Industry: How the Rapid7 Insight Cloud Can Help