Everyone Can Play Point-of-Sale Superhero ... Until the Credit Runs Out Mathew J. Schwartz (euroinfosec) • June 3, 2016

Asking how many different technologies consumers will tolerate when it comes to paying for their goods and services is a bit like asking how many more superheroes moviegoers will countenance in the latest "Avengers" film.

The answer so far seems to be: More is more, plus or minus one Ant-Man.

"As would-be superpowers go, it's hardly on par with ... Superman being able to shoot lasers from his eyes."

Continuing on the superhero tip, anyone who wants the seeming superpower of being able to wave their hand over a point-of-sale terminal to pay for goods and services: Your moment has arrived - so long as your credit holds out.

Behold the first-ever "payment wearable ring," unveiled by Visa this week. It blends a "secure microchip" made by Gemalto with an embedded NFC-enabled antenna, and it's water-resistant to a depth of 50 meters (55 yards).

To be clear: You can't have one. Well, at least not yet, unless you're one of 45 athletes heading to the 2016 games in Rio de Janeiro in August that Visa plans to bestow the ring upon - "place the ring, speak the oath," and so on. That's assuming, of course, that the games go ahead, in light of Zika virus warnings, although the World Health Organization has downplayed the threat, unless you're a pregnant woman or her partner. (Everyone feel safe now?)

Of course, this isn't a one-way street. Many consumers have adopted Apple Pay, for example, which logged $10.9 billion in worldwide usage last year, Reuters reports. It adds that most of that usage was in the United States, and that adoption in the other six countries to which it's been rolled out has struggled. No doubt that's because countries such as the United Kingdom already have contactless payment cards, which logged £52.4 billion ($75.5 billion) in U.K. spending just in the month of February, the UK Cards Association says. Also, it's far easier to use that type of card than to start up an app while everyone waiting behind you in line fake-whispers "smartphone addict" under their breath.

Soon, consumers may also have the option of payment rings. Despite the sartorial challenges - do you attempt to color-coordinate? - there also exists the potential for payment missteps, for example when you forget that it's Visa on the left and MasterCard, patent permitting, on the right. Whether other brands would have the option of becoming anklets, bracelets or toe rings remains unclear.

Now, the bank has been looking to eye scanning as an authentication technique, which it considers to be more secure, and which it plans to roll out for users of its commercial banking app, with a face- and voice-recognition system as an alternative, The Los Angeles Times reported earlier this year.

The eye scanning - users won't have to blink - requires users to look to the side, so the app can read the unique pattern of blood vessels in the whites of their eyes, and only takes a few seconds.

"An early prototype was faster, but customers thought it was too fast and that nothing was happening," Secil Watson, who oversees online and mobile applications for Wells Fargo commercial banking, told the newspaper.

As would-be superpowers go, it's hardly on par with DC Comics superhero Superman being able to shoot lasers from his eyes.

But for anyone who seeks the marginally super power of being able to pay or authenticate more quickly, behold: Your time has come.

IT Predictions 2020: How New Technology Will Challenge Humans to Keep up & How Humans Will Push Back (French Language) 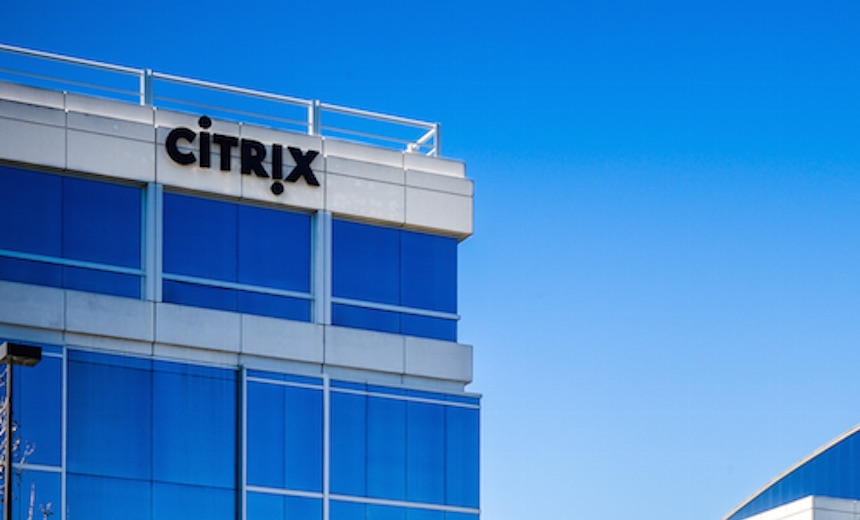